The continued invasion of Gaza by the IDF and its systematic destruction from the air has moved well beyond disproportionate to criminal. Yet despite the wanton and calculated destruction of homes, mosques and public infrastructure and the senseless and counterproductive murder of its civilians, western nations including New Zealand remain on the sidelines and essentially mute, issuing […] 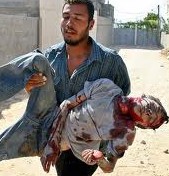 In 2002 US historian and foreign policy critic William Blum published a book titled Rogue State – A guide to the world’s only superpower. He opened his introduction with this paragraph; This book could be entitled Serial Chain-Saw Baby Killers and the Women Who Love Them. The women don’t really believe that their beloved would do […] 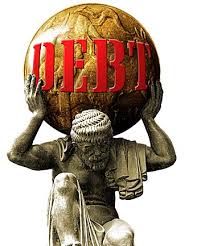 As we enter the last couple of months before the general election it is worth talking about the unspoken cancer at the heart of New Zealand’s economic system. It seems to be off the election agenda. Sure it is not a purely kiwi disease but there is post GFC a smugness among many New Zealanders […] 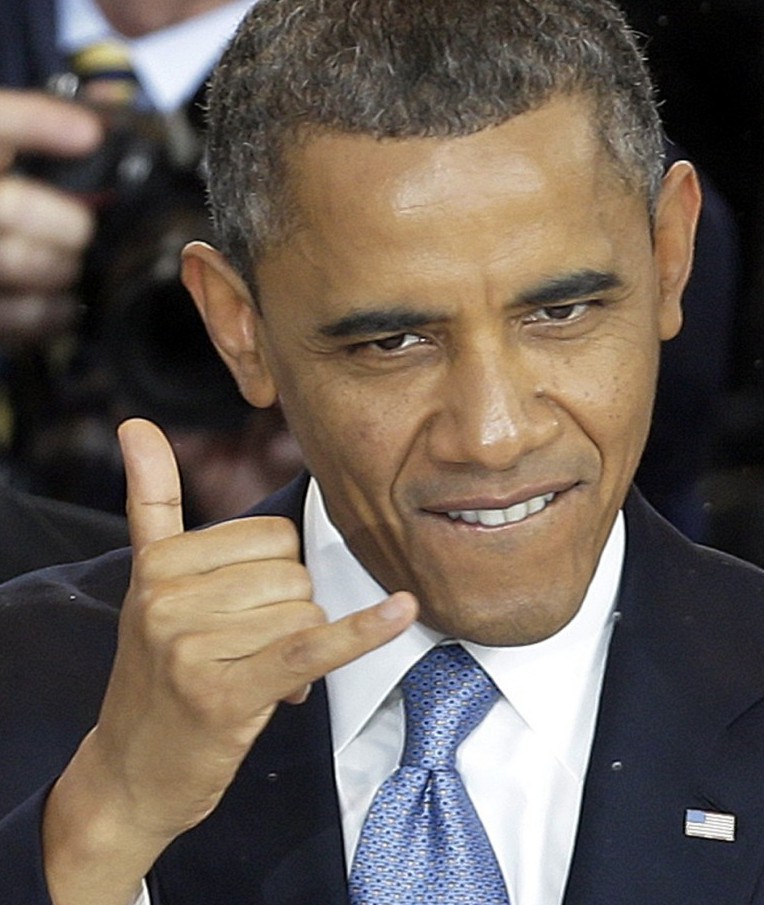 Even before Barack Obama is half way through his second term you can tell how woeful his legacy will be. Thomas Frank in Salon has written a cutting piece Right-wing obstruction could have been fought: An ineffective and gutless presidency’s legacy is a failure mocking the likely highlights of the Obama Presidential Library. The task […] 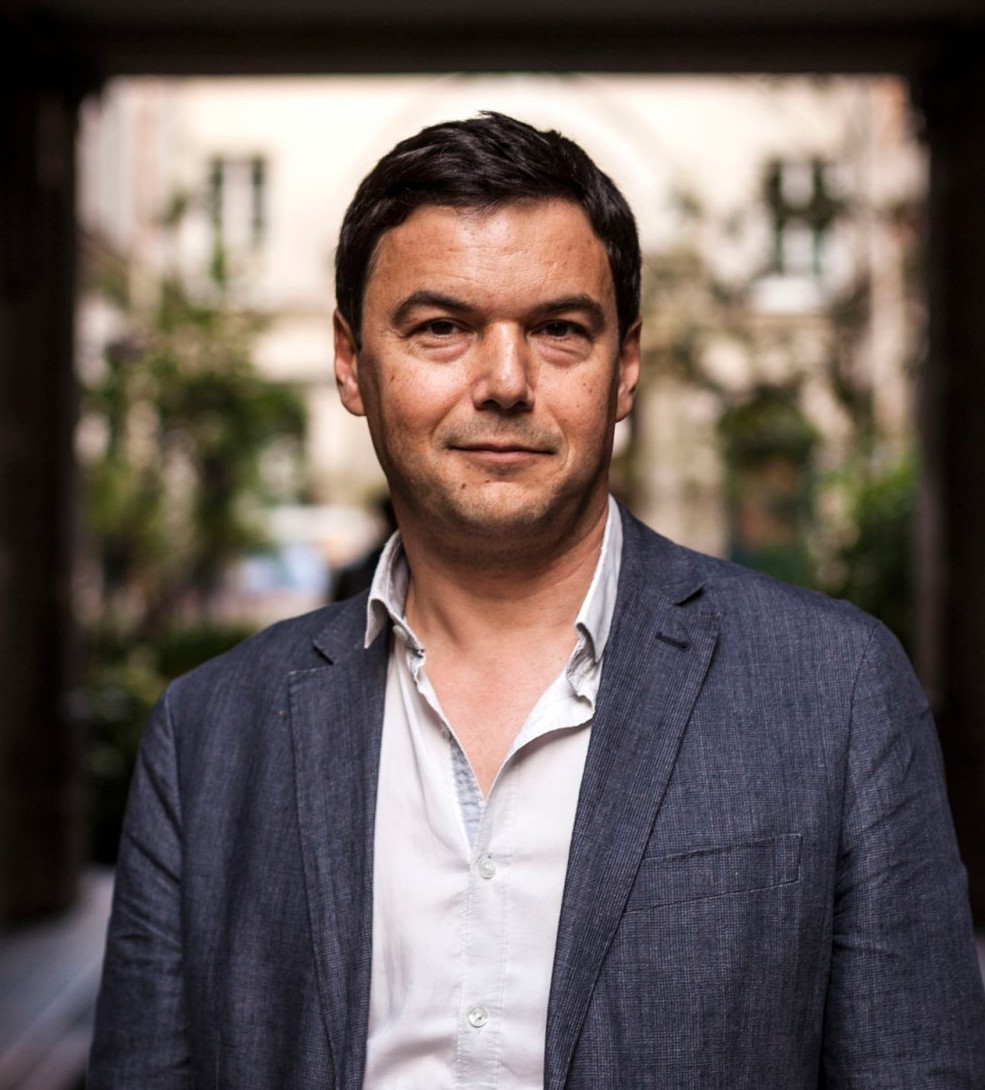 I haven’t read Thomas Piketty’s best seller Capital in the Twenty-First Century yet but I found much to applaud in Thomas Frank’s review of it on Salon. It resonates what the best heterodox economists/economic historians like Steve Keen and Michael Hudson have been saying for years. The criticism goes to the heart of of the fallacy of neo-liberalism, […] 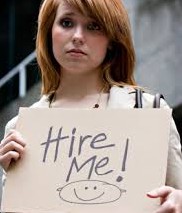 A provocative opinion piece by Paul Mason in The Guardian titled The young, skint and self-employed need a radical new labour market. It highlights the struggle for the low paid and involuntary “self-employed” in Britain, how precarious their lives have become and how for many the global market and immigration has not opened opportunities in their field but merely […] 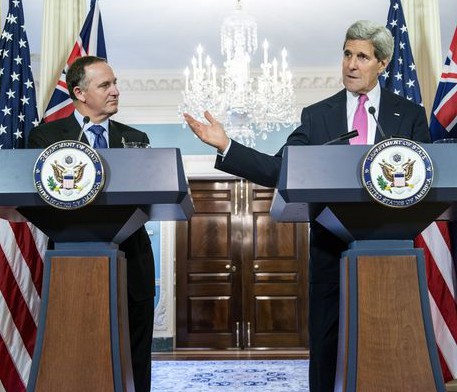 Has there ever been a more obsequious New Zealand Prime Minister than John Key? Far from his reputation as the “smiling assassin” there seems no end to how far he will go to ingratiate and prostrate himself with the US President or his Secretary of State. To be fair he has history. As a new […] 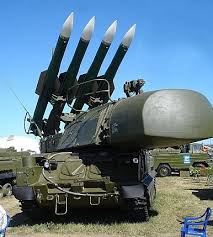 The likely destruction on Flight MH17 by military surface to air missiles has several precedents including one in 1988, when a US navy cruiser accidentally shot down an Iranian airliner carrying 290 people, killing all of them. As western pressure goes on Russia to establish the extent of its liability for the recent tragedy the […] 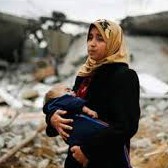 The inane and futile Palestinian/Israeli conflict is once more being played out in Gaza. Vox.com presents a very revealing graph of the disturbing asymmetry between Israeli and Palestinian casualties since 2000. Israeli response to Palestinian rockets or suicide bombers has been grossly disproportionate and there seems as little will on the Israeli side as the […]